Commercial plumbing designer Fred Josey: “MODA is standard for all our work.”

Veteran system designer describes how he discovered MODA Supply Box Systems four years ago, and why it’s now a routine part of the commercial plumbing systems he and his colleagues create for Charlotte-based Little Diversified Architectural Consulting.

SUMMER 2020 | DURHAM, NC — When it comes to the MODA Supply Box System, count Fred Josey an avid proponent — as he has been almost since the day his local Oatey sales agent brought the product to his attention. Josey can also point to ample experience to support his enthusiasm for the product:
“I would say, 95 percent of the plumbing systems I design use a MODA box of some sort,” estimates Josey, who works on approximately 100 projects over the course of a year. “As for the other five percent, those projects simply lack the need for a product  like MODA.” 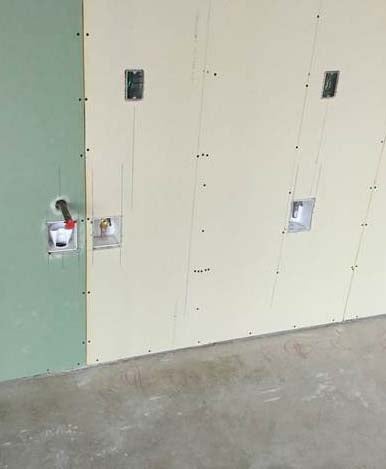 Josey is a plumbing and HVAC industry veteran of more than four decades. His first job as a high schooler was with an air conditioning installation and repair service shop, which subsequently diversified into plumbing and electrical. That early stint gave Josey hands-on service and installation experience with the tools and methods of all three trades.

As a professional, Josey has worked in the architectural field since 1982, and in systems engineering and design since 1987.

Since 2015, he has served as a Mechanical Associate with Little Diversified Architectural Consulting, based in Charlotte and with four other offices in the Southeast, including Durham, where Josey works. The firm provides a wide range of A&E services for an equally wide range of commercial-building types: office, school, healthcare, grocery, and foodservice, among others.

Josey’s systems design work necessitates that he deal with all types of commercial buildings, which is how he quickly became such a fan of MODA. “We use Revit, and I was put in charge of setting up our plumbing schedules,” he explains. “Once I became familiar with the MODA System and learned how it works, I loaded it into our ‘basis of design.’ I have a standard set of equipment in our plumbing template, and MODA is now part of that standard for all our work.”

Q & A WITH FRED JOSEY 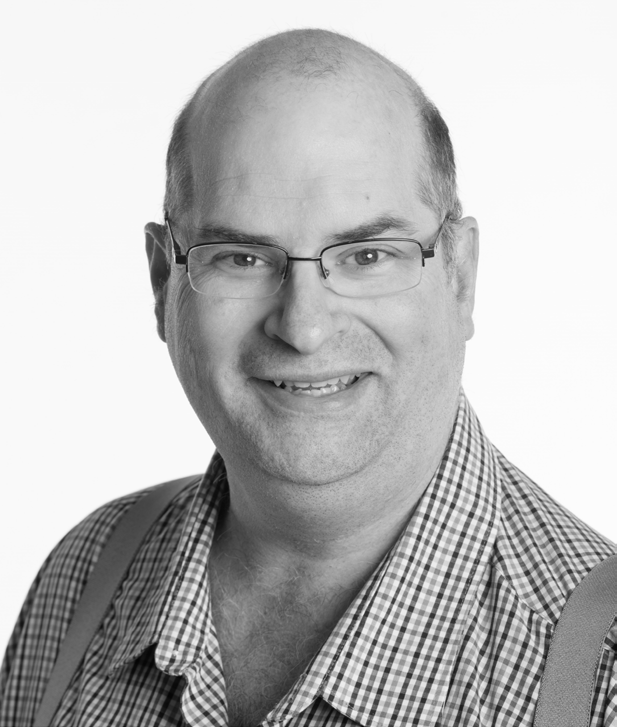 Question:
For how many projects have you specified a MODA Supply Box over the past four years?
Fred Josey:
“I couldn’t possibly count them all. Whenever a Little plumbing engineer needs a connection for a valve box for a coffee maker, an ice maker, a tea brewer or some other foodservice application, our system will show MODA. Any engineer needing to hook up a commercial washer will be shown the MODA box designed for that application. I have also called out another MODA drain box for condensate applications. The engineer simply pulls the designated product into their designs, and it populates their schedules.”

Question:
How did you learn about MODA?
Fred Josey:
“Our local rep brought it to our attention. Len Bowden of Smith & Stevenson in Charlotte is a very good friend of mine. He knows Little is very forward-looking and wants to stay up to date on industry developments. If he has a new product that can save the client money and make installation easier, we are all for it. “So Len and [Oatey regional sales manager] Adrien Scherer came in one day with a new idea, and I asked a lot of questions. I routinely put my reps through the wringer when they bring new products. If I am confident of the answers they give me — and I will call them once or twice by way of follow-up to make sure — I will take it to the rest of my crew here. MODA quickly flew through all the channels in our organization. So why not use it?”

Question:
You immediately saw all the advantages and began specifying it?
Fred Josey:
“I had to learn more about how it worked. But what caught my attention immediately was how much smaller the MODA boxes were — a solution to valve hookups that is so much cleaner than what we had been using. I also liked the idea that I could keep the condensation drain line inside the wall and not need to tie it into something else on the outside — that was nice.”
Question:
Do you remember the first project that you specified MODA?
Fred Josey:
“It was a large office building in California with a gourmet kitchen and numerous break rooms with coffee brewers, ice makers and drink dispensers on countertops. I had become sold on MODA, which led me to change the specification ‘midstream.’ But the plumbing contractor had no objections. In fact, he loved it. He couldn’t believe how easy MODA was to install. Simply get it close to the fixture, anchor the box with its brackets to a stud, and you’re done! This project confirmed my belief in MODA.”

Question:
What are the main attractions for you, a plumbing systems designer?
Fred Josey:
“Versatility and familiarity. I know what it is, and I know how to use MODA boxes in numerous settings because of their modularity — which, of course, is why Len Bowden brought it to my attention in the first place. Oatey has designed it to be used just about everywhere.

“For example, commercial kitchens and foodservice applications, like the California office building, are a big play for us. But I can also use MODA on washing machine hookups, as well as residential dishwashers. With the latter, it will be a much cleaner application than the conventional, angled stop.

“In addition, the MODA washing machine box offers a quarter-turn valve with a hammer arrestor on it — rather than a garden hose bibb that must be turned multiple times.

“It is such a highly versatile system in other ways too. I can have the water feed come through the top of the box or the bottom. It doesn’t matter to MODA. It also can be used with any type of pipe connection: copper, CPVC, PEX; sweat, press, threaded, crimp, or expansion.

“Everybody who sees and uses the MODA Box, they just say, “Wow — OK, cool.”

Question:
So you haven’t experienced any resistance to date from plumbing or mechanical contractors?
Fred Josey:
“No bad feedback whatsoever. Submittals typically come back with MODA, which means the pricing is good.

“For state projects in North Carolina, there needs to be 3 equals for any product I specify. If a plumber is more comfortable with another ‘equal’ product, or he can get it at a lower cost, he is free to do so.

“Price and being low bidder are the main drivers in this decision, of course. But I find it hard to believe a plumber can buy another box plus a separate valve and a separate arrestor for a lower total cost, including labor. If you can do better than what MODA provides, dude, knock yourself out. But I suspect you will struggle to make money after installing all those separate pieces.

“As I have said, our firm has been very happy with MODA since we began designing with it four years ago. It’s so good, I put it in our templates. It is our standard for our plumbing systems.”

What are ice maker outlet boxes?

Ice maker outlet boxes are designed as a termination point for the water line connection when installing an ice maker.

What are washing machine outlet boxes?

This box is designed as a termination point for all drain and water connections necessary when installing a washing machine.

Are there height restrictions when installing a washing machine outlet box?

We always recommend that you refer to the washer manufacture instructions to ensure they do not have specific guidelines for finished drain elevations. The maximum height of the WMOB would be determined by the washer manufacture, accessories such as pedestals, and local plumbing codes.  Oatey recommends the maximum elevation of the inside bottom of the WMOB is 48” above finished floor. The minimum elevation of the inside bottom of WMOB is 34” above finished floor, this is the same height as the flood level rim of a laundry sink with or without a cabinet.
See More
Oatey Blog

You have to install a plumbing-supply or outlet box in a fire-rated wall, so surely you need to install a metal box, because metal doesn't burn, right? WRONG. Believe it or not, a ...

3 Simple Plumbing Projects to Complete Over a Weekend

As we approach the end of the summer season, you may find yourself running out of time to finish those projects you vowed to complete before the colder months come around again. Bu...